With just five months to go before the T20 World Cup gets underway, players across the globe are jostling to be selected by their respective nations.

The ongoing Indian Premier League has seen numerous players stake their claim to take part in the tournament in Australia later this year.

Read on as we look at four players who have been in fine form during IPL 2022 and who could have a major impact at the T20 World Cup.

Former England star Kevin Pietersen knows a thing or two about facing fast bowlers, so we should pay attention when he singles someone out for praise.

However, his style of bowling makes him more ideally suited to the challenges presented by the shorter version of the game.

With that in mind, it would be no surprise to see Malik spearhead India’s bid to win the T20 World Cup for the first time since 2007. 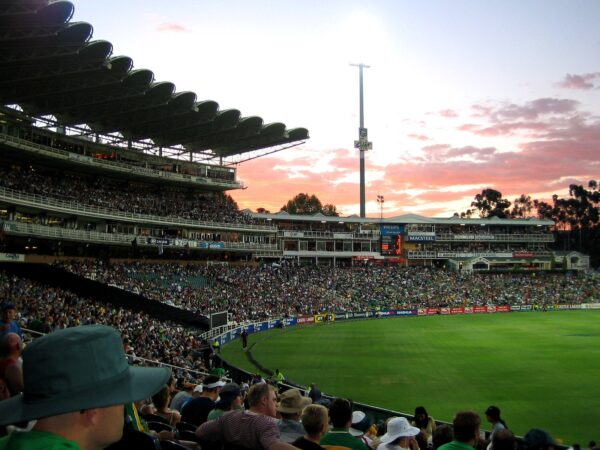 Sams can be classified as a late bloomer on the international scene, having made his T20 debut for Australia in 2020.

He recently showcased his talent for Mumbai Indians in the IPL, taking 3/16 in four overs to leave the Chennai Super Kings’ top order shellshocked.

The left-armer bagged the wickets of Devon Conway, Moeen Ali and Ruturaj Gaikwad as the Super Kings were reduced to 97 all out.

Sams previously came to the fore in the Big Bash League before making his mark in the IPL – he undoubtedly has the ability to play a key role for Australia at the T20 World Cup.

Leg-spinner Yuzvendra Chahal is the leading wicket-taker in IPL 2022, taking 24 wickets in 13 matches for Rajasthan Royals.

Chahal was surprisingly omitted from India’s squad for the 2021 T20 World Cup and seems to be on a mission to prove a point.

Leaving him out did not work out too well for India, with the team crashing out of the competition in the group stage.

The 31-year-old’s efforts with the Royals should make him a certainty for the Indian T20 squad as they seek redemption at this year’s tournament.

Kagiso Rabada has bagged 22 wickets in 12 appearances for the Punjab Kings and will fancy his chances of featuring for South Africa at the T20 World Cup.

The right-arm pacer has an economy rate of 8.36 with two four-wicket hauls, despite featuring in a team that has struggled for consistency.

His tally this season has taken him to 98 wickets in the IPL, making him the highest wicket-taker among South Africans in the competition ahead of Dale Steyn.

Rabada’s experience should be invaluable for South Africa as they bid to improve on their record of two semi-final appearances in the T20 World Cup.