South Africa head into the upcoming T20 World Cup as one of the favourites to claim the prestigious trophy for the first ever time.

The tournament has not been kind to the Proteas in the past, with semi-final appearances in 2009 and 2014 the furthest they have gone.

However, they can be backed at 8.50 in the latest cricket betting odds to win this year – a tempting price for a team that has been in fine form.

South Africa drew their five-game T20 series with India in June, before recording victories over England and Ireland a few weeks ago.

Beating England on their own patch was a big statement of intent by South Africa and batsman David Miller believes it will stand them in good stead for the World Cup.

“We have been building up the squad for some time now and everyone’s understanding their roles,” he said. “We’re playing really, really well as a team.

“Individual performance is obviously crucial and the lads are putting their hands up when they need to. But as a team, we’ve bought into what we want to do and what works.

“It was fantastic to captain the team to a series victory in England. To win in England has been a challenge for us.” 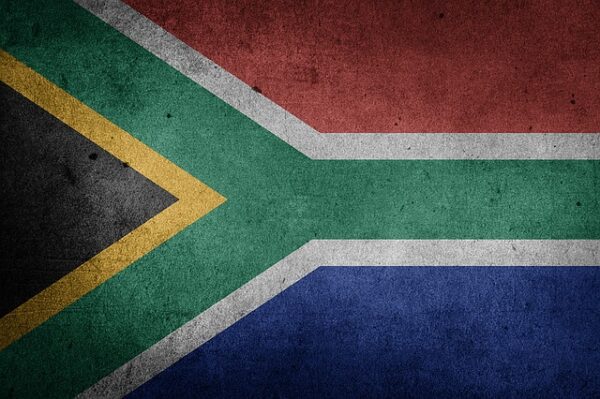 Image courtesy of Chickenonline from Pixabay

South Africa will be keen to make a mark at the tournament after narrowly failing to get out of their group at the 2021 World Cup.

They lost their opening game against Australia, before rattling off four successive victories over West Indies, Sri Lanka, Bangladesh and England.

That put them level on eight points with England and Australia, but they missed out on the last four on net run rate.

Pace bowler Lungi Ngidi did not feature in any matches at the 2021 World Cup, but is expected to be a key part of the attack this time around.

Ngidi demonstrated his quality in the recent series against England, taking a career best 5-39 in his four overs at Bristol.

Injuries have hindered Ngidi’s progress in the sport, but he is widely regarded as one of the fastest bowlers in the world when fully fit.

South Africa have plenty of quick bowlers at their disposal and could cause teams plenty of problems when the World Cup gets underway.

Ngidi believes the team have the potential to go all the way at the tournament, but acknowledges that they must not allow external influences to disrupt the camp.

“A lot of things get said about us before tournaments, and we carry this tag around, and that can affect the way we play,” he said.

“But the minute we can shut that out, we are in a really good spot, because we’re playing good enough cricket. Don’t let external influences cloud the mind.

“I’m confident we won’t, because none of this team have much experience of falling short in tournaments. In fact, last year we won four out of five games, which is hardly failure.

“Luck does play a big part, too. A bit of luck could help us along the way.”