CSK vs SRH Match Highlights : In the battle of table-toppers, Chennai Super Kings courtesy of its openers – Ambati Rayudu and Shane Watson made short work of Sunrisers Hyderabad’s target of 180 today at Pune.

CSK won the Vivo IPL 2018 Match 46 with an over to spare by 8 wickets. Ambati Rayudu scored his first century of IPL 11, remaining unbeaten on 100 from 62 balls with 7 fours and 7 sixes.  His opening partner Shane Watson scored 57 from 35 balls with 5 fours and 3 sixes. The only batsman to fail in the run chase was Suresh Raina, who was dismissed cheaply for 2 by Sandeep Sharma. 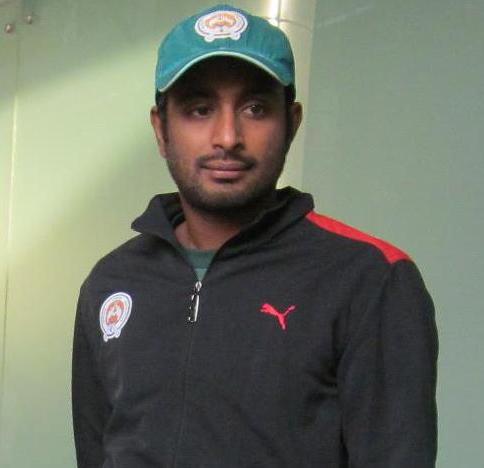 CSK captain MS Dhoni remained unbeaten on 20 from 14 balls. Afghan leg spinner Rashid Khan was the only bowler to be spared by the likes of Shane Watson and Ambati Rayudu, conceding only 25 in his four overs.

Early on, CSK won the toss and opted to bowl first. Led by a second wicket stand of 123 from 75 balls from Shikhar Dhawan and Kane Williamson, Sunrisers Hyderabad posted 179 for 4 which turned out to be at least 30 runs short.

For Chennai Super Kings, Deepak Chahar, making a comeback after injury, bowled a great spell of 4-0-16-1 which included the big wicket of opener Alex Hales. Shardul Thakur claimed 2 for 32 in four overs.

Chennai Super Kings are still in the second position despite their eight win in 12 matches as far as the Points Table of IPL 2018 is concerned while Sunrisers Hyderabad keep their first position, losing only their third match in 12 games so far.

The CSK vs SRH Highlights 2018 along with Ambati Rayudu century and Shikhar Dhawan batting can be watched on HotStar.